I am a Postdoctoral Researcher at the Department of Corporate Development and Business Ethics and the Center for Social and Economic Behavior (C-SEB) at the University of Cologne. I am also an Associated Member of the EconTribute: Markets & Public Policy Research Cluster of the Universities of Bonn and Cologne. My research covers the area of behavioral and experimental economics, especially intertemporal decision making, social preferences & fairness perceptions, and moral behavior. 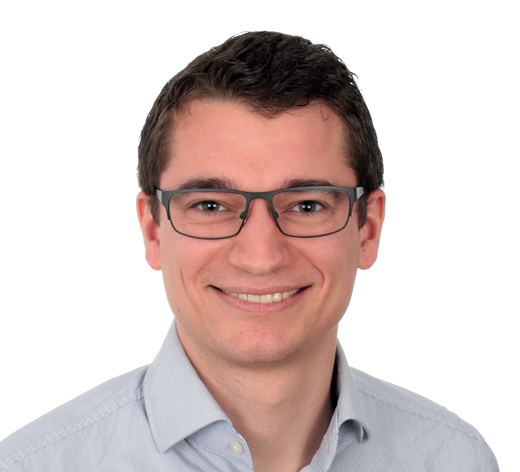 Many intertemporal trade-offs are unbalanced: while the advantages of options are concentrated in a few periods, the disadvantages are dispersed over numerous periods. We provide novel experimental evidence for “concentration bias”, the tendency to overweight advantages that are concentrated in time. Subjects commit to too much overtime work that is dispersed over multiple days in exchange for a bonus that is concentrated in time: concentration bias increases subjects’ willingness to work by 22.4% beyond what standard discounting models could account for. In additional conditions and a complementary experiment involving monetary payments, we study the mechanisms behind concentration bias and demonstrate the robustness of our findings.

Frequently, one person’s success comes at the expense of others. We contrast such zero-sum environments in which individuals’ payoffs are interdependent to those where payoffs are independent. In a laboratory experiment, we study whether the resulting inequality is perceived differently and how this affects redistribution. Across treatments, we compare a spectator’s redistribution of two workers’ earnings. If workers do not compete in a zero-sum setting, average redistribution decreases. In a representative survey, we replicate this finding and document that individuals who believe in a zero-sum world support higher levels of redistribution and are more likely to be Democrats.

with Arno Apffelstaedt (work in progress)

with Gönül Doğan (work in progress)

Upholding a Good Image: Selective Country Comparisons in the Media

with Gönül Doğan and Lara Müller (work in progress)

(No) Delegation and Signaling of Skills

with Fabian Hoffmann (work in progress)